Digitised assemblies to save millions every year 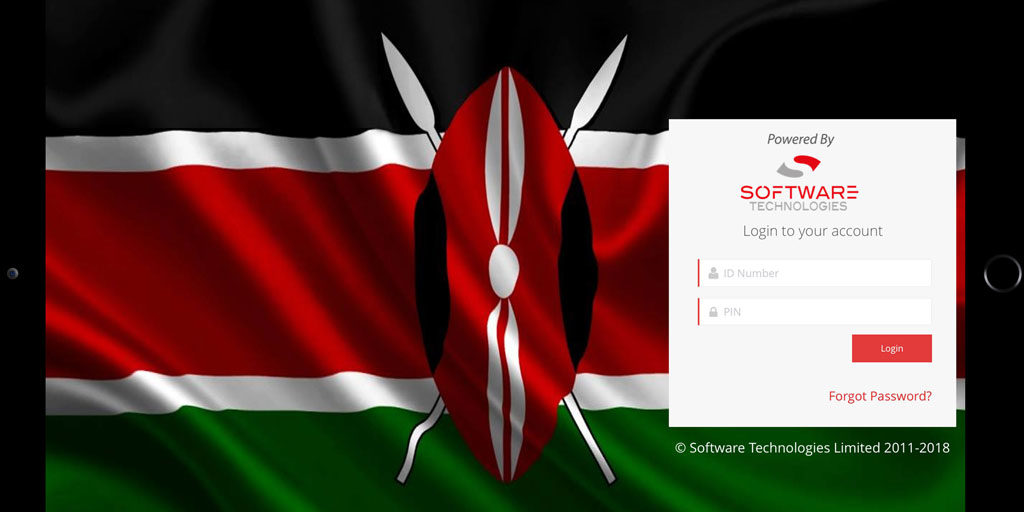 The National Assembly in March digitised its operations to complete the switch by the two Houses after Senate adopted an electronic platform last November.

The pair is now using an e-governance platform by local technology firm, Software Technologies Limited (STL), in a bid to cut on paperwork and improve working speed.

Parliamentary Service Commission (PSC) says adoption of the paperless platform has streamlined operations, increased speed and efficiencies as legislators can now get all documents on their iPads.

“It has increased the level of transparency, ease of accessing documents like bills, motions and order papers and generally, it is now easier to get information that would ordinarily take hours to sift through the millions of papers,” a source at PSC who did not want to be quoted said.

Legislators across both Houses can now view the Hansard, order papers, bills and the legislative calendar within a second through the STL-developed platform. Clerk of the National Assembly Michael Sialai had in April said that digitisation of the order paper alone will save the government at least Sh15 million annually in printing and photocopy costs.

“The amount we save is likely to go up once we fully integrate the system and use it in uploading all the information in the chamber,” Mr Sialai said.

The implementation incorporated a “Train the Trainer” concept. The training involved three phases with the first targeted at the ICT departments at both Houses.

The second was for House officials such as clerks, serjeant-at-arms and all staff who keep daily track of the vital information.

With 350 iPads for the National Assembly and 71 for the Senate, the government’s legislative arm embraced a move that is set to increase accountability.

“We have a server cluster in the PSC mirrored to a highly secured private cloud to maximise availability and security,” Chets Mukherjee the Operations Director at STL said.