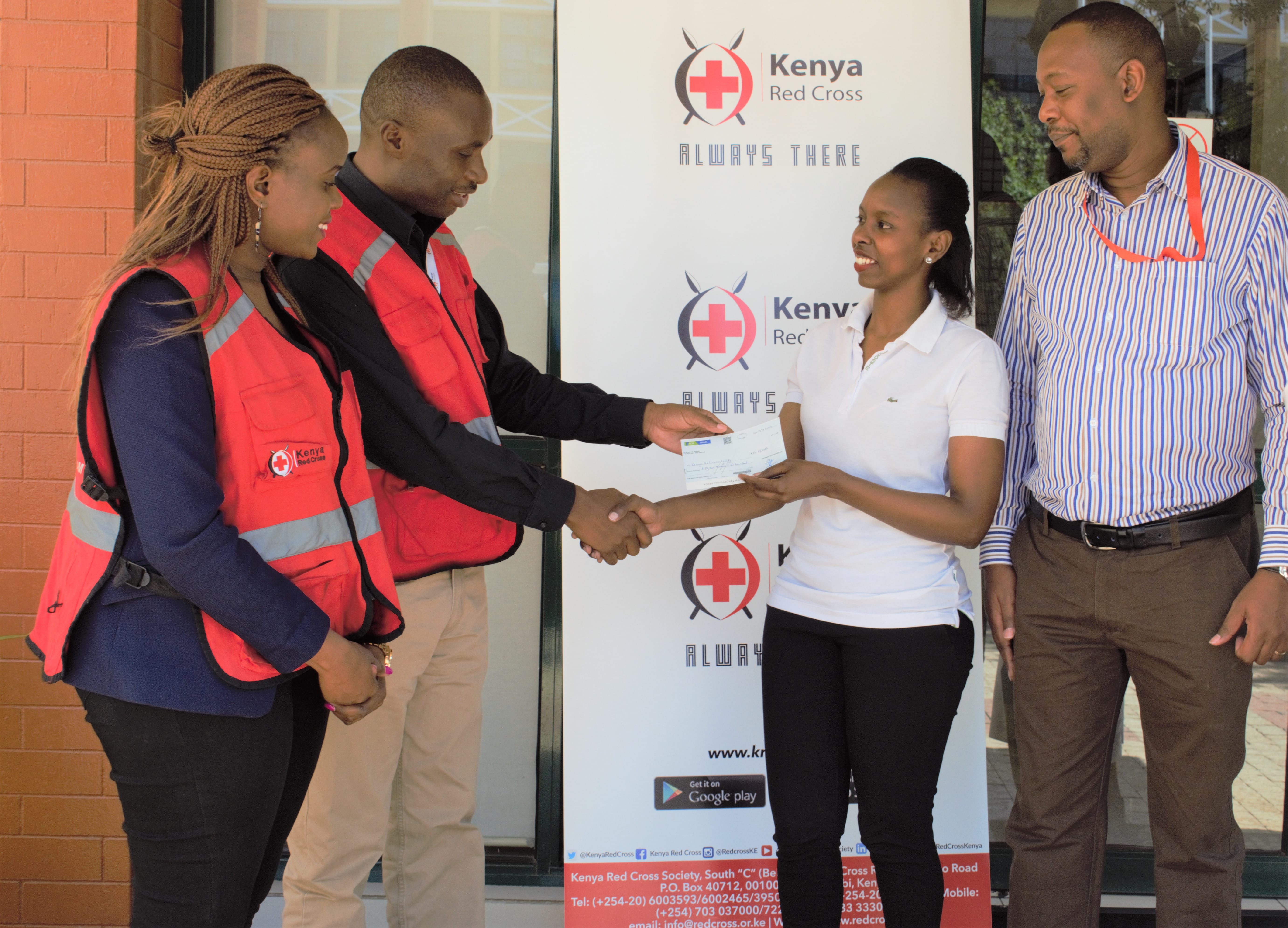 Stamping out Hunger, One Step at a Time
by Angela Njeri
in
CSRMedia ReleasesNews 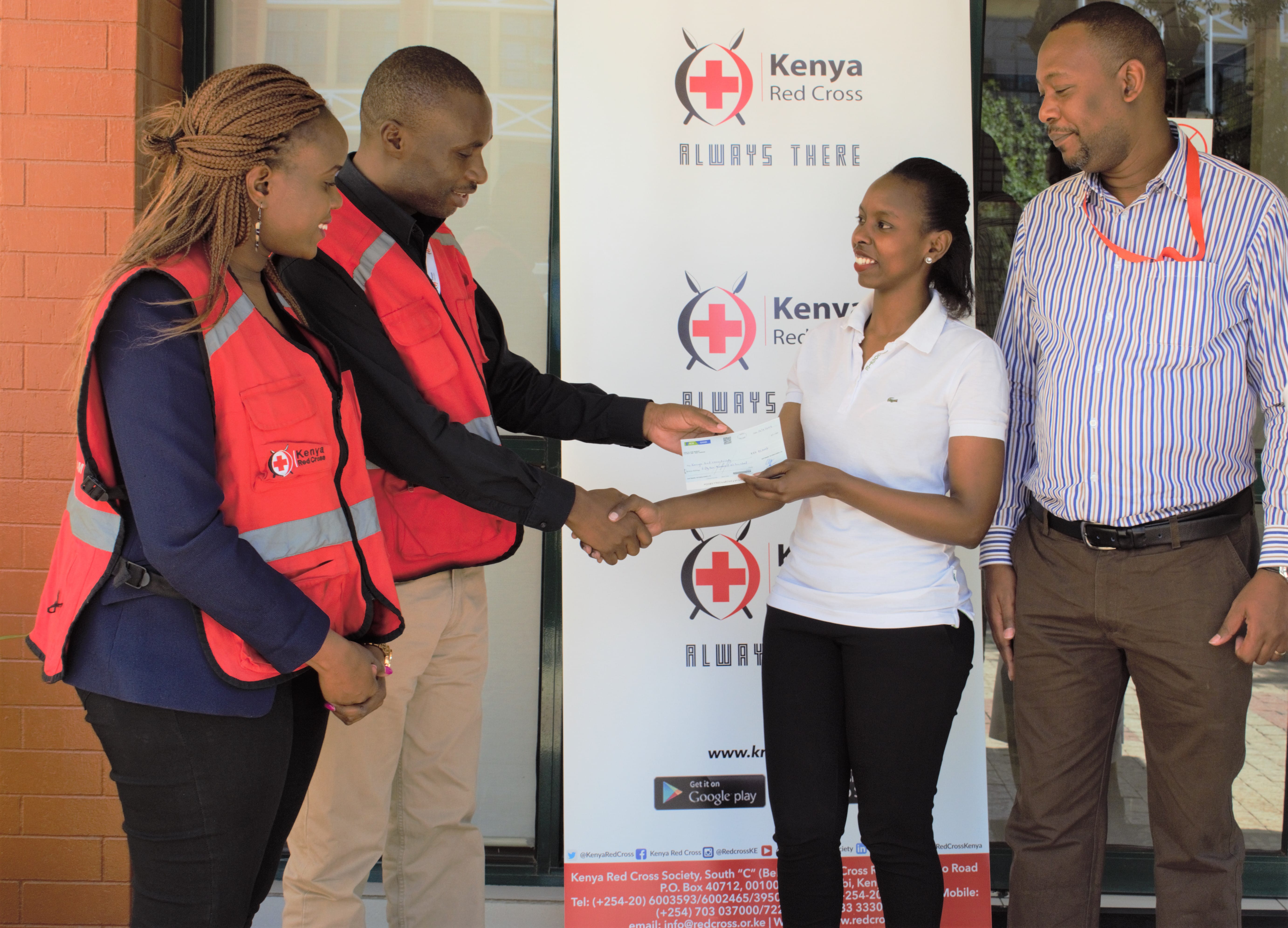 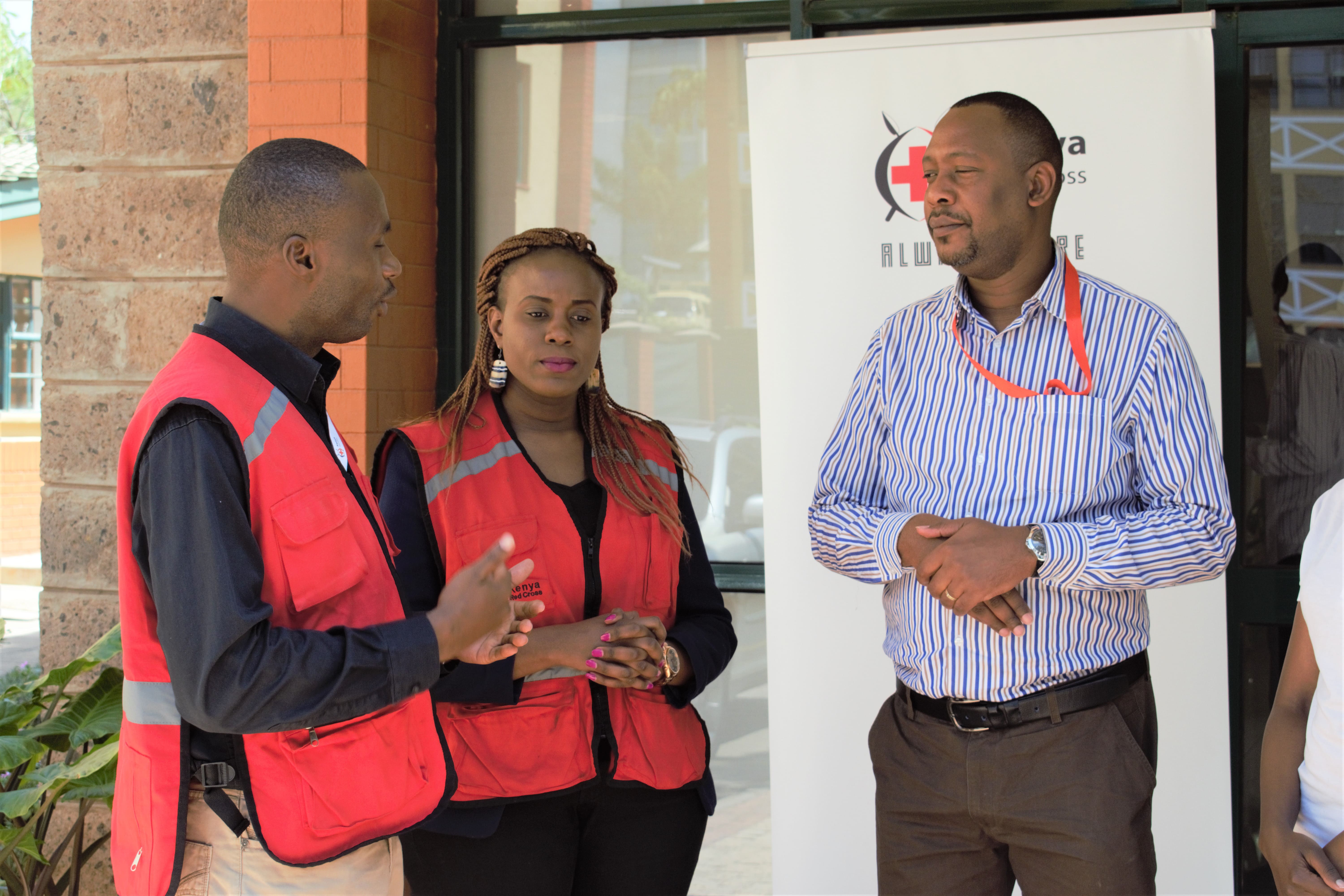 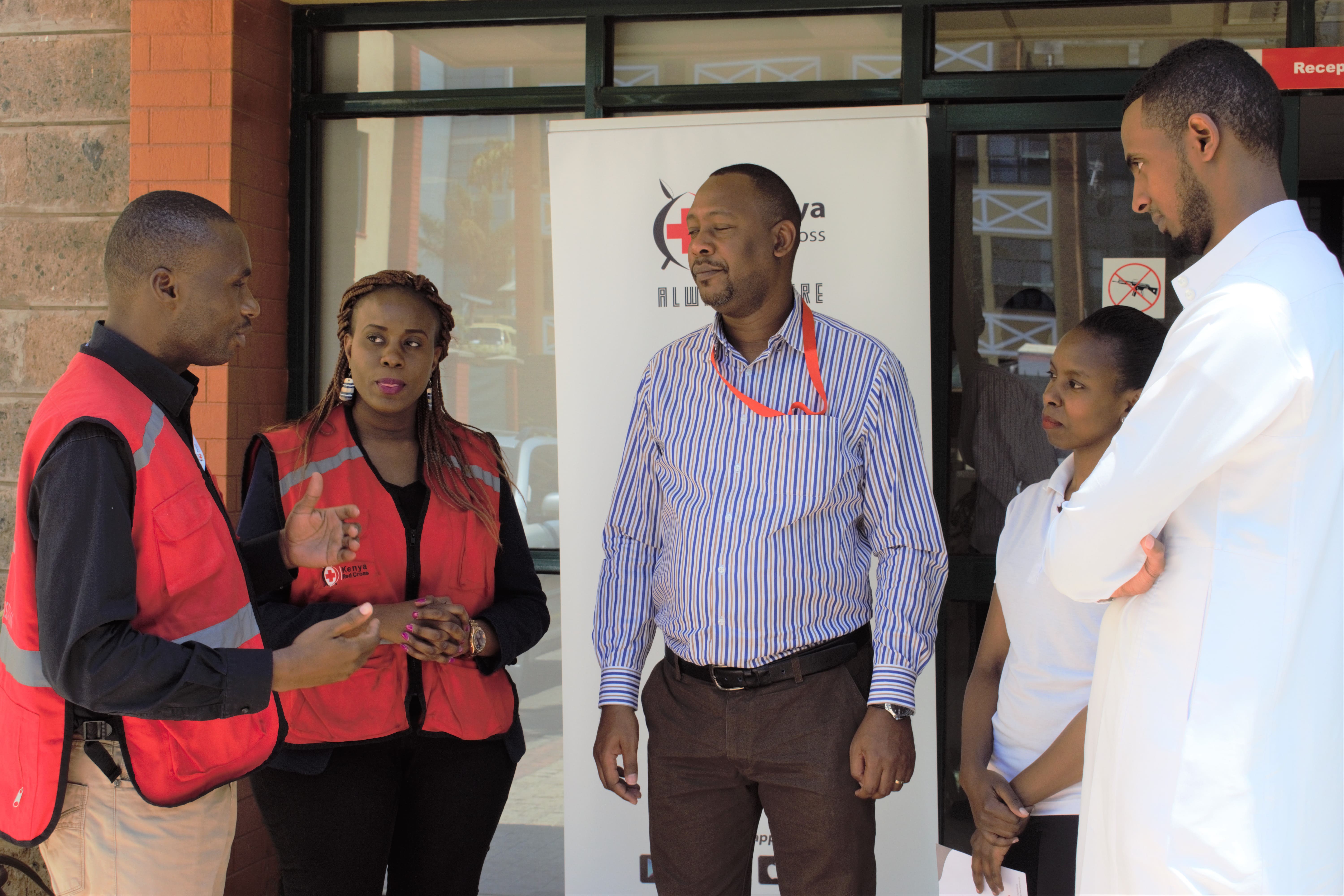 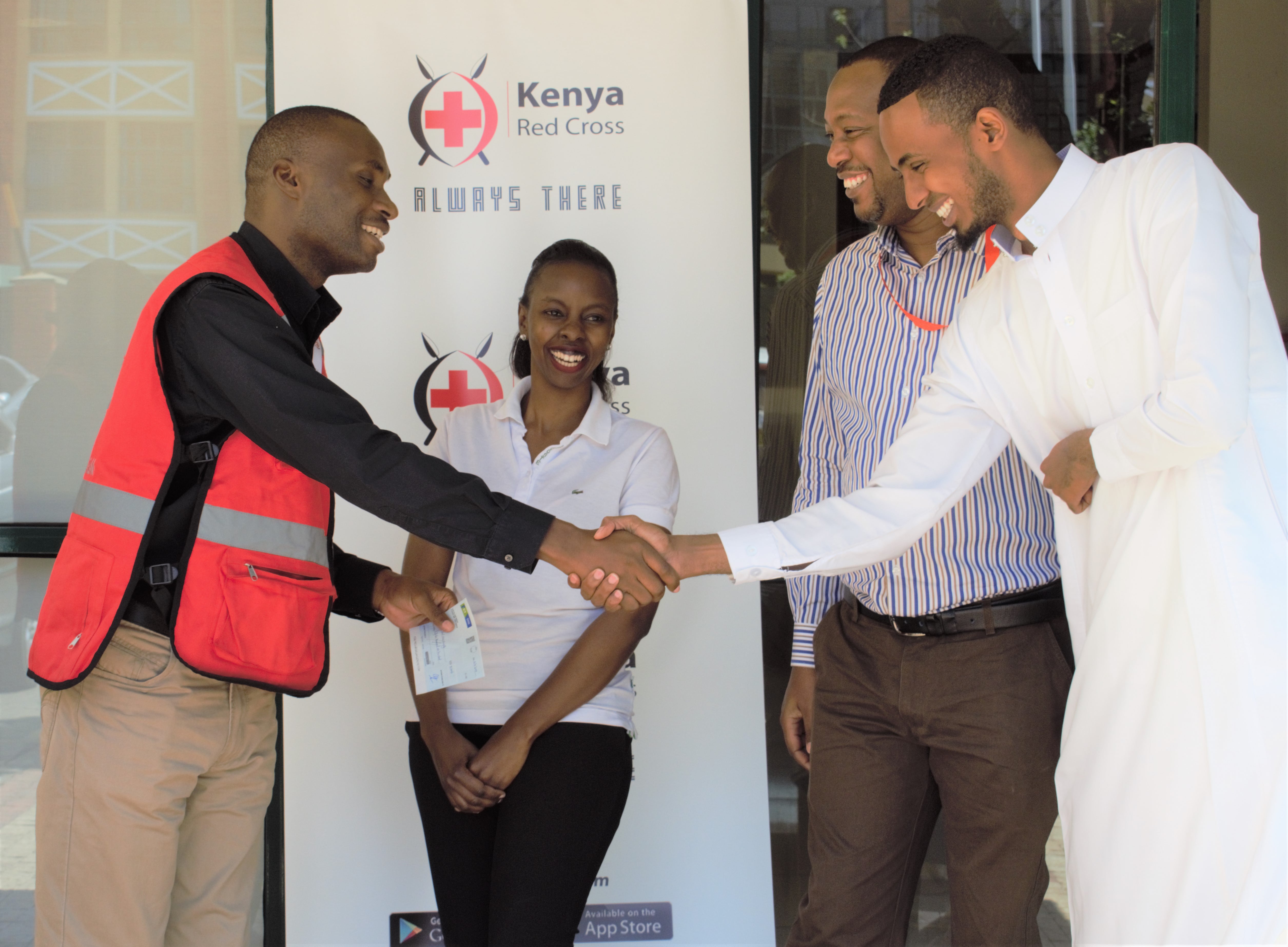 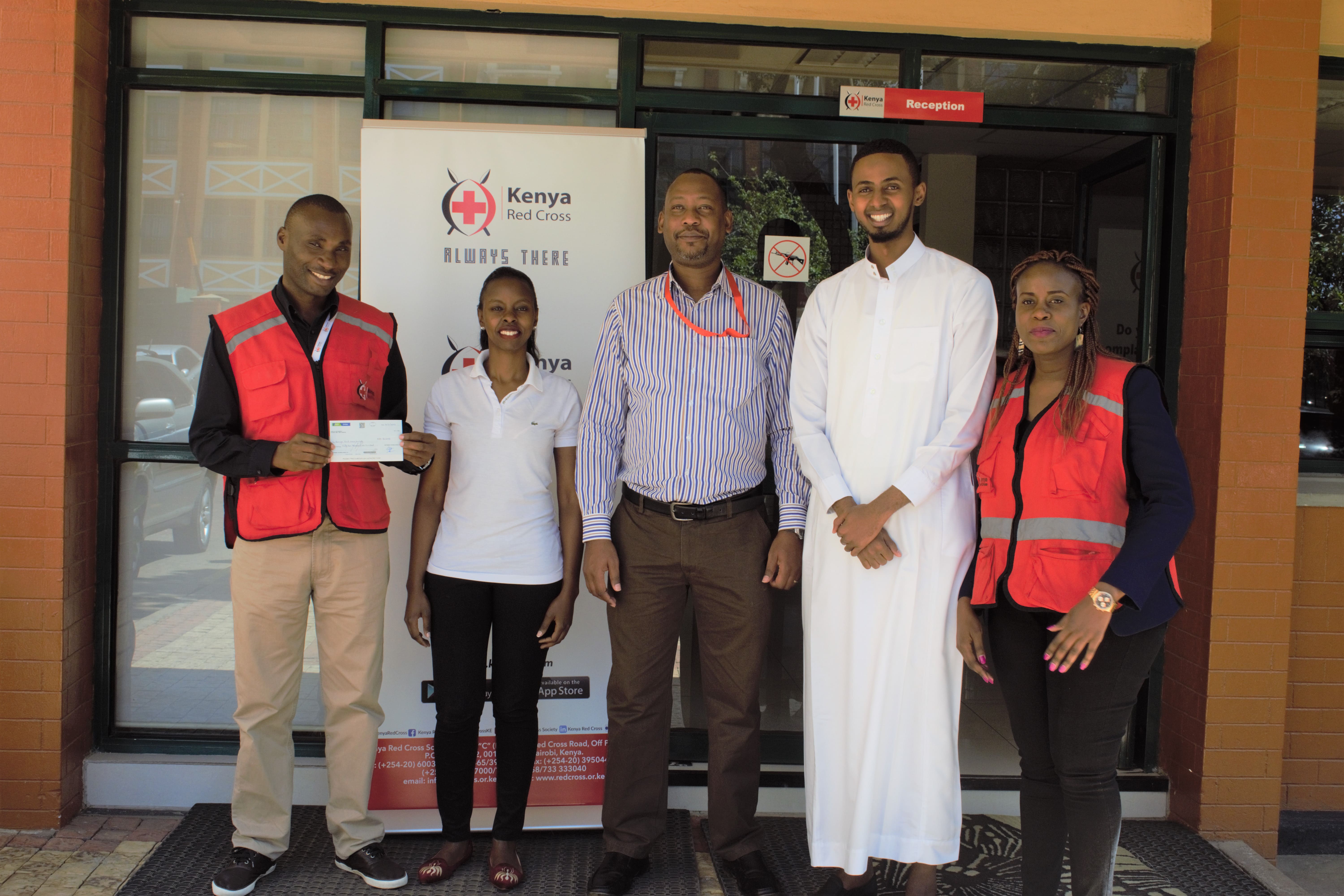